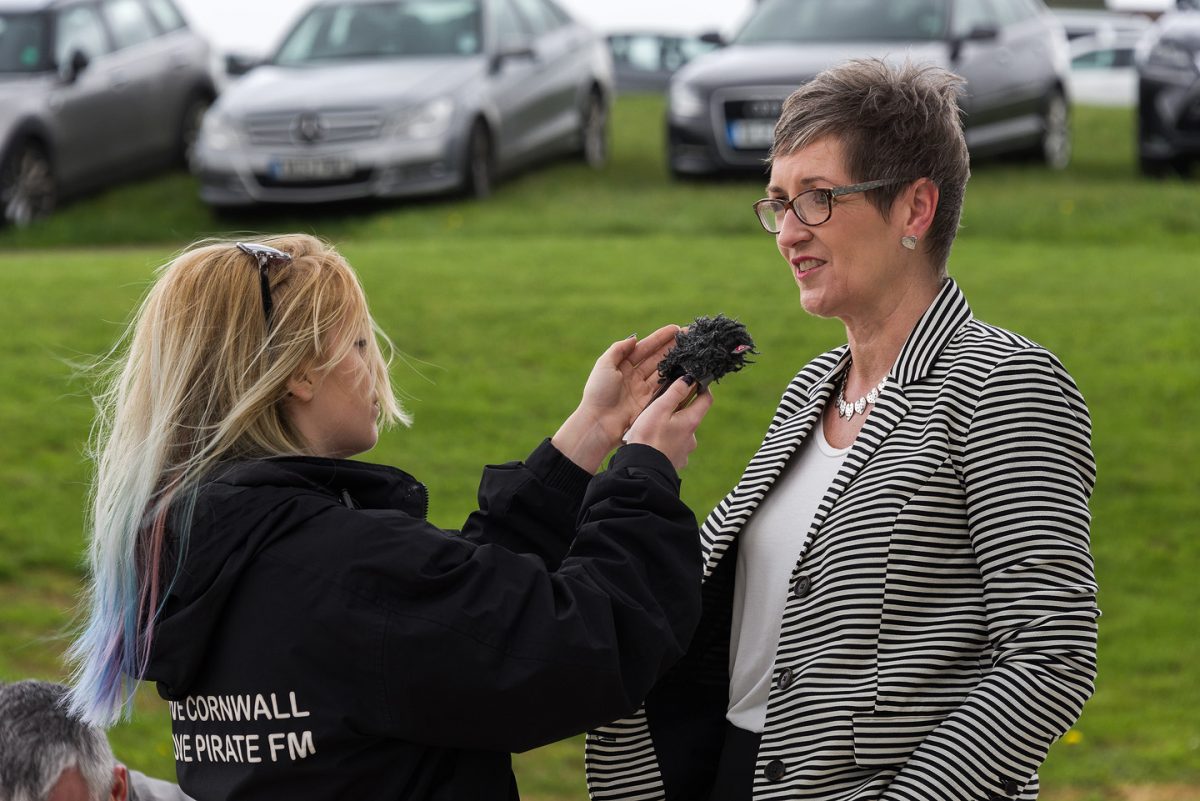 The press release. The staple of the PR toolkit.

I’ve heard the death knell of the press release more times than I’ve had hot pitches. So much so, Rich Leigh dedicates a chapter to it in his new book.

And I’m here to tell you, it’s still alive and kicking.

I remember press releases from the Other Side – in the newsroom. I once practically filled a weekly edition of the newspaper where I cut my teeth by delving into the news editor’s in-tray of press releases on a quiet Thursday afternoon.

This was back when press releases would be stuffed into envelopes, and when there was only one newsroom email address. Or faxed in.

I recently went back to the coal face of media relations – I’m usually found teaching the art and science of PR these days, or nailing a chief exec to the boardroom table with post-it notes and Sharpies (figuratively, not literally).

So it was all kinds of awesome to be booked for a media-wrangling job for my long-standing clients, Cornwall Air Ambulance Trust. I’ve been working with them for nearly seven years, and their story just keeps getting better.

As a result, we had a full stable of media contacts at their 30th anniversary celebrations. We hooked them in with the treat of a ride in one of the helicopters (the one that was offline – we weren’t impacting any real emergency shouts). But of those – from TV news to local weekly paper, each of them asked me: “Do you have a press release?” And often the second question was: “Please can you email it to me?”

Here’s why press releases still stand the test of time:

In fact, the charity’s in-house comms officer James Oxley said: “It’s actually a subject I feel very strongly about. I have had widespread success for many years regionally and nationally which would not have had anywhere near as much impact without a press release.”

And the results? Blanket coverage across 100% of our target media – double page spreads across Cornwall’s print media, all the broadcast channels covered it extensively plus plenty of social and online content.

Do you need a razor sharp press release crafted for your media relations campaign? Talk to me

My work and research focuses on Agile communications and best practice in evaluating communications activity. I’m most proud of my work in the third sector, supporting charities with brand, strategic communications, procurement, media relations, events and crisis communications.
Read more